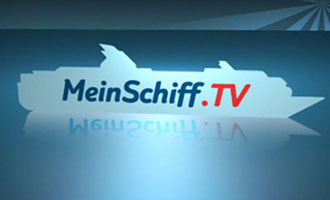 CruiseVision has many years of expericence in producing of web-, image- and commercial films. We can look back on different corporate media productions in german and english, such as Mein Schiff TV, Passagen TV and Experience TV.

CruiseVision is looking back on years of experience in the field of producing tv content for major tv-stations, in most cases with a maritime touch.  Stunning pictures of an expetition cruise to antarctica,  concerts on the heavymetal-cruise on Mein Schiff or the opening of a star decorated restaurant aboard the MS Europa – we are offering a broad range of feature documentaries for major private and public broadcast stations. 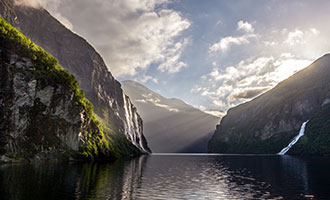 Travel around the globe with us: North Cape or Amazon River, Kamchatka or the Carribean – our destination archive contains extensive photo and videofootage from all around the world.

For the web-tv format Mein Schiff TV and its successor Mein Schiff Blog by TUI Cruises we can look back on over 1000 produced episodes. Up to 100.000 views per episode underline the success!

For Hapag Lloyd Cruises we produced Experience TV , a show with news and information from the fine cruise ships of the company.

Our destination archive offers unique film and video footage from around the globe!